Today at 3:48 pm by FatThorDude

Today at 2:26 pm by FatThorDude

We’ll see whether this thread disappears or not......

In that call we had I was most interested in the whole truth vs beauty battle/dance that was seemingly happening.

That was quite fun.

I would say silly, certainly nothing to battle over.

The thing I’ve been finding most interesting is people’s speech. For instance has anyone else noticed the switch from “for to fer”? I find it quite odd. And then there are the British substituting floor for ground... I mean I get sea floor or cave floor but the ground is the ground... I think they are just trying to be annoying myself. Let’s dig up the floor and throw that one in and cover it with floor. Just sayin

I lost your meaning above wk.
dan

I’ve been off the ‘Brot’ for a few years.

You're most welcome my old friend.
FatThorDude

And I was in a trance most of the call, half in half out.
GSB

Question: "Do you believe that some form of contact has been made between humans and non-human intelligence."

Answer: "Yes I most assuredly do. And I do not believe that contact has been metaphysical, or ethereal, or n-dimensional in the context of the "Core Story." I am silent as to those possibilities, also, however ... but leave to the meta-physicians to say if that ALSO had been a form of contact. The "contact" of which I speak I believe has been real in a traditional sensory, physics, and time & space sense. In short, what you may have seen in the original writings in 1987 of what the three inventors of the Core Story" said the three of us, at that time believed. Incidentally, I will not identify the other two ... but you know of them well. We three have never changed our minds.

My data is dense: it is not from first-hand experience; it is from direct testimony of the most senior persons I have ever had the pleasure of speaking with, respecting, and knowing. I will not identify them by name, I will in voice-only as to "jobs" and "positions held."


And then after a decade passed, "the owner of Skinwalker Ranch is shocked when a video reveals a strange silver object flying in the y above the property."

Those look exactly like the UAPs my brother and I saw out in the west dessert in Utah a few years back.

Could it be the finger of God putting on a light show?

She will never give away her deepest darkest secrets.

Not without a fair exchange at least...

GtM is scheduled with Princess

gets all bit and bytes.

Well then I guess that makes you the second coming, doesn't it Dan?

And let me guess what her deepest darkest secret was....that this is the best possible world?

would be her deepest and darkest secret.
Chim

Ack, the objects are prob military.

Dan, none of us has any secrets.

Only opening up now is the way.

A princess should demonstrate how to act and show the best example.

But the fool is still in the lead here.

This is my Disclosure pretending muppet.

If you aren't naked, you are not here.

Keep fooling yourself or don't.

If you aren't balancing conflicting energies in you, you aren't here.

If you make sense, you aren't here.

We have to work/dance with what shows up.
GSB

Da goat wrote: I lost your meaning above wk.

Just joining in with all the rest of the silliness.

I won't hold my breath.

When the goat says he will do something, he does it.

I will work on editing our last 2.5 hour session now.
FatThorDude

Gary, Kuhn just can't get there.

I watch all those Closer episodes.
dan

just wrapped up our own zoom meeting which will the next segment to be posted here.
FatThorDude

This is the one where Dan claims to be part of Disclosure along with the Princess of the Hive and interpersonal portals and the smelly goat listens.

I don't know. Just two butterflies having a dialogue about the dream of being somebody.

"The cycle of sleep and wakefulness is an everyday human experience; but in Parsifal the need for sleep and the need to awaken out of sleep (into consciousness) bears a special significance."

The good stuff starts at 30 min in.

"Sesame seeds grow in a seed pod that splits open when it reaches maturity, and the phrase possibly alludes to unlocking of treasures."

The pearl of great price

A MOST curious, interesting, and at the same time obscure feature of this whole baffling subject is that of the so-called Pearl which accompanies the dragon in pictures and legends from the earliest times, and is common to the religious traditions of the whole East--India, China and Japan. Necklaces of pearls are a regular part of the regalia of naga-queens in their submarine palaces; and we read often in the old Vedic books of a magical ‘jewel of good luck,' which was in custody of the naga-maidens but was lost by them through terror of their monstrous enemy, the bird garuda. There are traces of it in early Taoism, but it is best preserved in Buddhism as the jewel in the lotus, the mani of the mystic, ecstatic, formula Om mani padme hum--the "Jewel that grants all desires," the 'divine pearl' of the Buddhists throughout the Orient. Koreans commonly believe that the yellow (chief) dragon carries on his forehead (as also in Japan) a pear-shaped pearl having supernatural properties and healing power. In China alone, however, is this mystical accessory of the dragon made a significant part of pictures and decorative designs. Some say that originally every proper dragon carried a pearl under his chin; others that it was a special mark of imperial rank. A sixth-century writer asserts that such pearls are "spit out of dragons like snake-pearls out of snakes," and have enormous value." 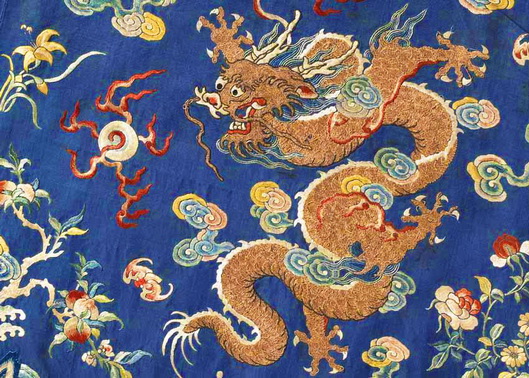 I think one should ask themselves at this point, what is valuable to me?

What is a treasure to me?

Certainly it is not worldly wealth.

That's the shadow side of the pearl for the idiots, the muppets.

Has science been fooled?

We don't want to kill the magician, we want to be surprised and want to wonder how it was done.

Wonder at all of it.

Then look into this, through it.

Do you know this is nothing?

Do you know this is something?

What's it worth to you to be here?

I would have paid any price to find what I've found in hindsight.

Should the trick be exposed? 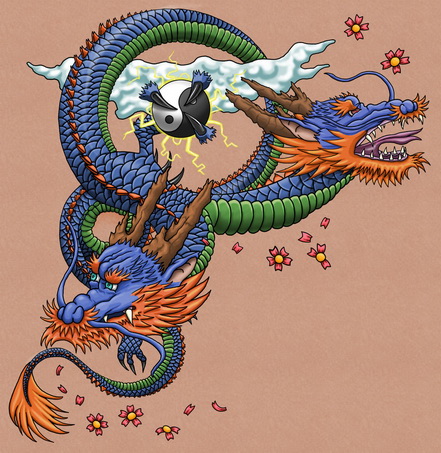 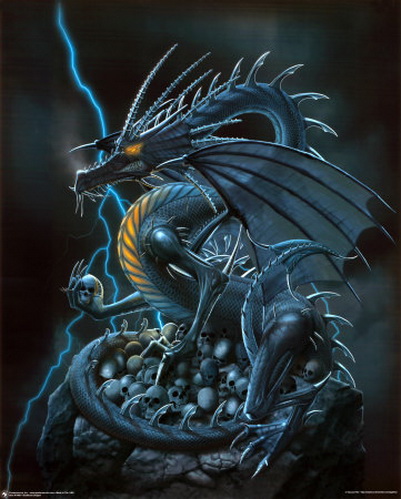 This will end in your Daʻat.

What is a Human Being?

A Human Being is a being that knows itself.

How many knowing Humans are left on Earth?
Sponsored content