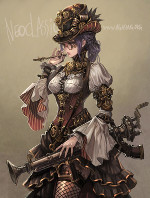 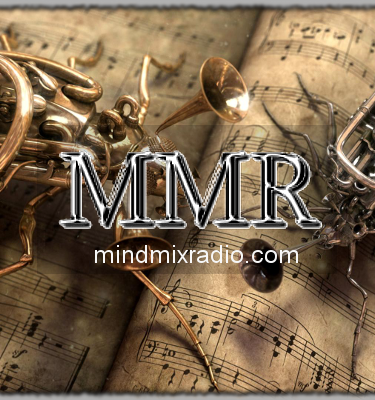 MIND MIX RADIO - talk, music, research presentations, readings in history, interviews, and much more.  An internet based micro-radio station playing host to paradigm talk radio and music featuring talk radio hosts and subject material of interest to the paradigm awake and aware.  Listen here for information from the liberty and research community!  Our music features some of the research community's favorites in the genre's of liberty, literary filk, epic instrumentals, gaming theme music, celtic, and folk.  Our sponsor is Manticore Group, a private research, analysis, and information exchange organization.

Broadcasting out of Cascade Montana.

"This is an indeterminite problem. How shall I solve it? Pessimistically? Or optimistically? Or a range of probabilities expressed as a curve, or several curves?..........Well.....we're Loonies. Loonies bet. Hell, we have to! They shipped us up and bet us we couldn't stay alive. We fooled 'em. We'll fool 'em again!" Robert Heinlein, The Moon is a Harsh Mistress.

Rue she said Protection
Rooster's Crow Confusion
One thing else to end the deed --
A dog with no Illusion.
~ Walter Wangerin Jr., Book of the Dun Cow
Share this post on:

MIND MIX RADIO is going thru another metamorphosis.

Best wishes with the revamped station. Sorry to hear about the missing archive.

Mind Mix Radio has been officially broadcasting since June 2016.

It began as a internet radio broadcasting exploratory project in February 2016 to better understand what was involved in producing a stable internet radio stream. Cyrellys was at the time a cohost on "The Microeffect" (Idaho - shortwave, satellite, internet radio) and an occasional guest on Susan Lindauer's "Covert Report".

Manticore Group resources were brought in to take it beyond an exploratory project in June of 2016. Open Source software and donationware was employed experimentally to provide the broadcast. Voicemeeter Banana served as the digital mixer, and PlayIt Live produced the broadcast stream over Icecast. The original station stream host was Awdio which passed on in June of 2017 to be replaced by Listen2MyRadio.

MMR gained its first dedicated server in December of 2016. In March of 2017 a record player and a cd player was added to the equipment. A Fisher Sound Stage Mixer was found at a yard sale and linked the various components together in April of 2017.

The loss of Awdio in June of 2017 brought the loss of approx 1200 listeners. As there was no notice to the passing of the platform it was not possible to contact the signed followers. Development continued with a revamping of the digital library for title streaming to include the song credits.

In December of 2017 PlayIt Live released their new version of the broadcasting software with many improvements. Also in December a social networking plan was created and implemented.

Many planned developments in 2018 for the microstation.

Filk is a broad genre that runs from Bardic or Medieval type music to sea & space shanties. It includes some forms of celtic, nordic, literary ballads, metaphor & allegory ballads, irreverent, some forms of street music, and most recently includes fandoms and gamer music.

More on Filk can be found at wikipedia.

It's difficult to find publishers of Filk and most of it spreads via word of mouth. There are classic Filk bards like Frank Hayes, Leslie Fish, and Julia Ecklar that are often a person's first introduction to the form of music.

This music often speaks of our paradigm and its landscape in metaphors and allegories or parables. A good example of this is "Back Again" (FNAF song) created by Groundbreaking. It is a modernistic styled ballad written for FNAF youtube storyline but actually makes clear references to PIZZAGATE as much of the FNAF material does jeering sarcasm at the dark side of elite corruption involving pedophilia. This form of Filk is referred to as Irreverent.

Other Irreverent songs include:

- Leslie Fish's Black Powder & Alcohol
- British Street Singer Unknown "Stick Your New World Order Up Your Ass"
- Dr. Demento - John Kunich - "Politically Correct"
- Kathy Sands and Bell in "Lost Luggage" album "Yankee Doodles" 07
- and the viral song "Ploughing a Troll" a metaphoric parable about the System Inhabitant sucking up to the Deep State.
- "One Night in Bangkok" by Murray Head from the 1980s.

Recent developments in Filk have brought in the digital age versions often called Fandoms of which the FNAF series of songs by different musicians is also included, as well as Weird Al Yankovic's Star Wars favorite "The Saga Begins". Other Fandom examples include Parnell Hall's "They're Playing Quiddich".

Beyond Fandoms, you will discover the Gamer Favorites that are sometimes made for specific video games like Miracle of Sounds "The Call" written for Elder Scrolls, or the popular Minecraft Parody "Don't Mine at Night". Some of these are epic gamer instrumental themes like "Sweet Dreams" a Hurdy Gurdy Cover by Patty Gurdy in Live Session or 2Cellos playing "Thunderstruck" which is a favorite in video gamer battles shared in real time by team DJs for their teams online as they traverse game maps.

Another digital area of filk expanding is music (sometimes parody) written for Indy animations such as "Crazy Frog" by Axel F or "Can't Be Erased" SFM by JT Machinima for "Bendy and the Ink". 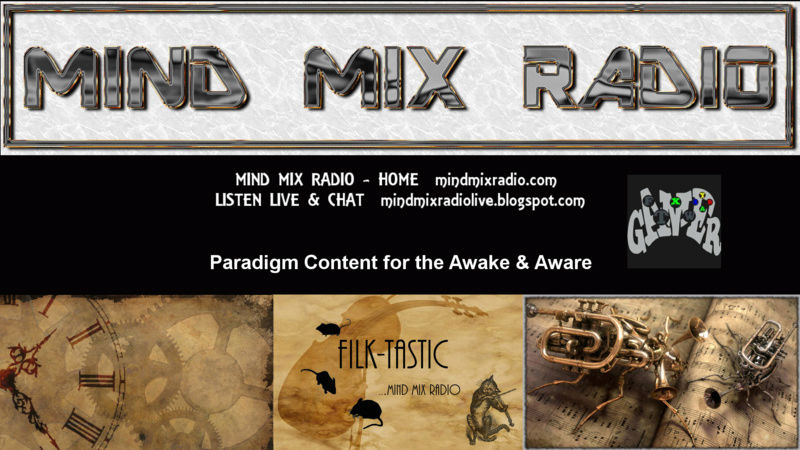 Thank you Dan! It's been like going back to school, learning all new skills that have been a part of this. I greatly appreciate your support!

Cy, I appreciate your efforts, across a spectrum of media to keep us all abreast of the rapidly morphing global situation. 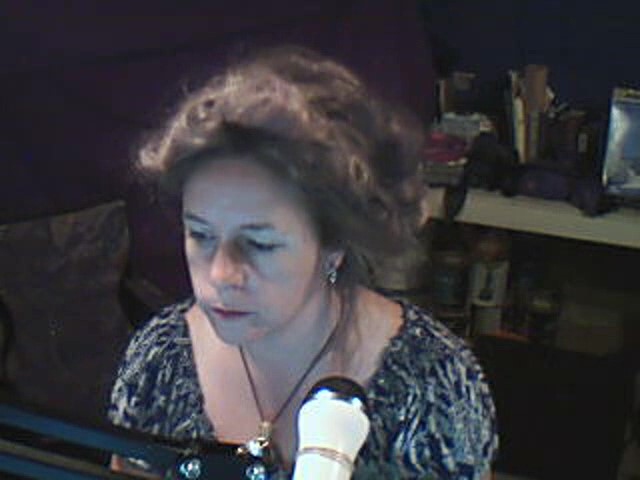 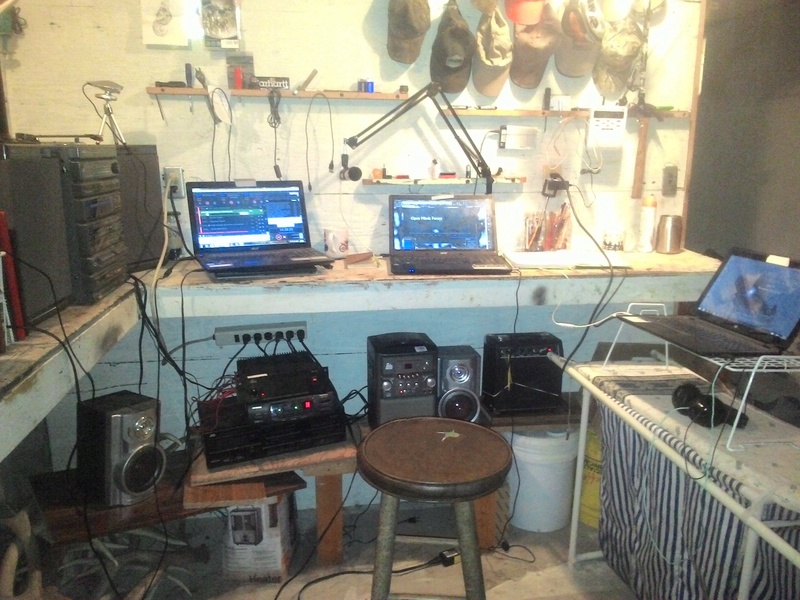 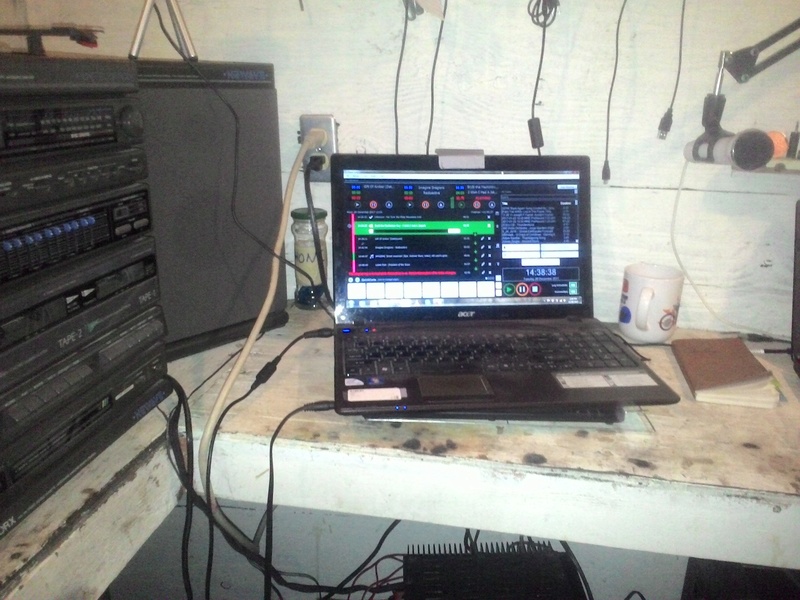 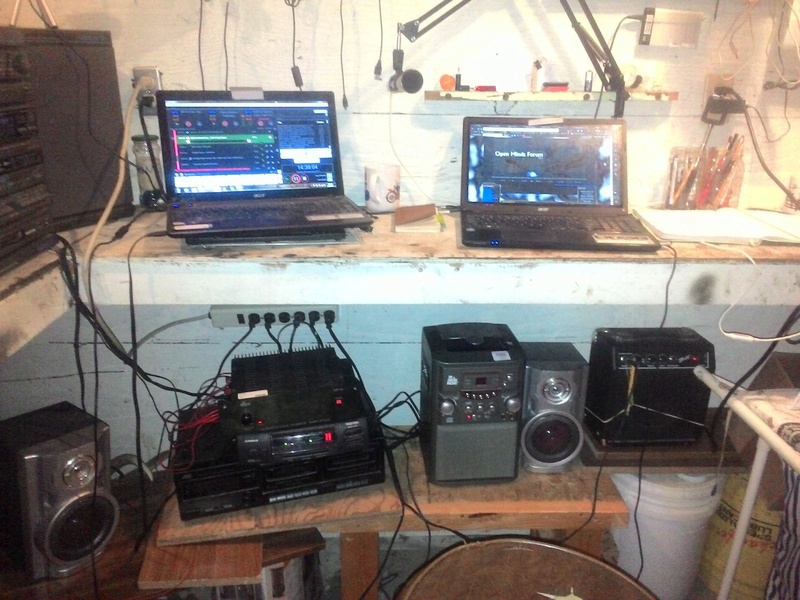